Cassius Adair joins the IAS as an American Council of Learned Societies Visiting Fellow. He is also an independent audio producer, writer, and researcher, and operates Sylveon Consulting.

Cass is at work on a project titled “The Transgender Internet,” which brings together transgender theory and computer history to understand trans history not just as a genealogy of in-the-streets resistance, but also as enmeshed within dominant political formations, media infrastructures, and information systems.

Read on to learn more about his work in progress. 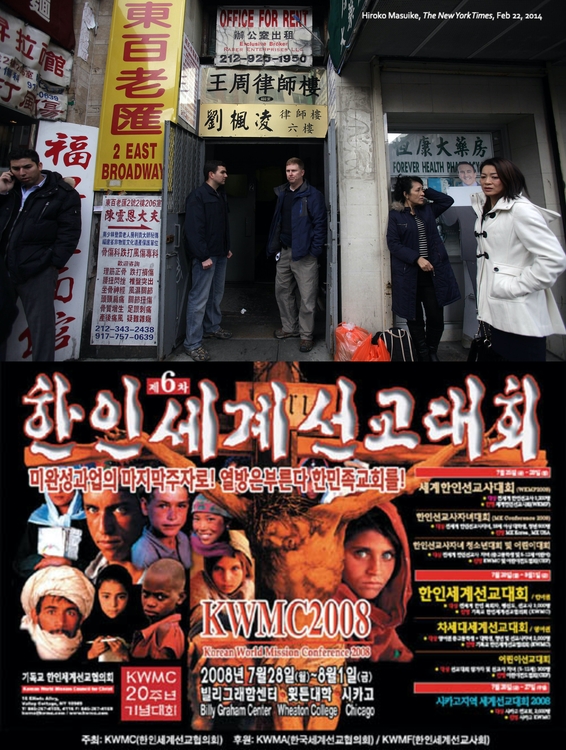 Benjamin Bigelow is an assistant professor of German, Nordic, Slavic & Dutch in the College of Liberal Arts at the University of Minnesota Twin Cities. He joins the IAS as a residential faculty fellow for Fall 2021.

Before we get into our usual recommendations, though, there are two books on our minds that, as a staff, we collectively recommend. These two books are tied to the next two IAS Thursdays we’ll be hosting with Minnesota Transform: A Just University for Just Futures. Paired together, these books have us thinking about coalition building both here at the University and beyond as we work together towards institutional change, justice, and liberation.

Explore how food creates new identities by transforming the personal into the political. By bringing together testimonies of nostalgia and gestures of affect in mixed media, this exhibition opens up new creative possibilities to move beyond the limitations of borders and boundaries and creates sensorial experience to invoke the food memories and histories. 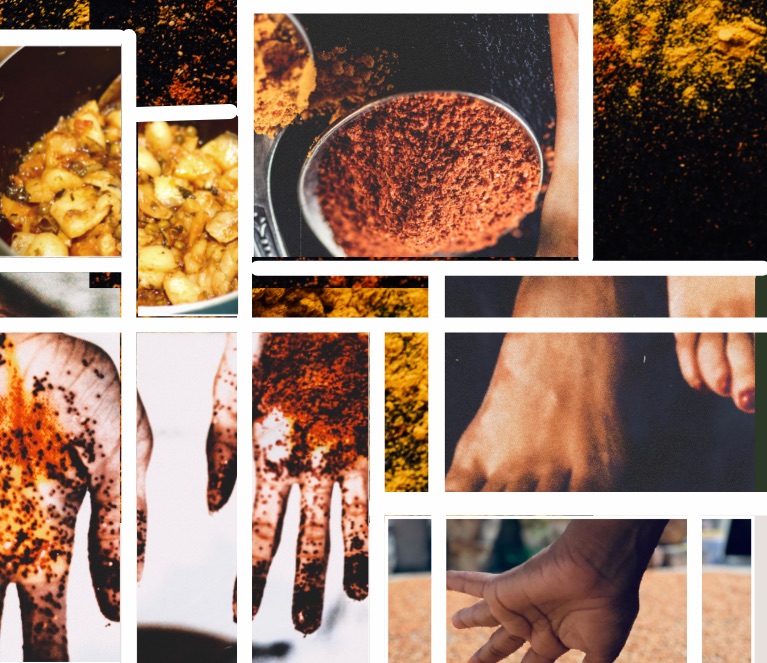 Systemwide Resources for Faculty, Researchers, and Grad Students, too: A Conversation

Presenters from seven university offices and the University libraries talk about sources of internal funding and other programs to support research and teaching, with opportunities to support collaboration with community, across disciplines and borders. Faculty, staff, and graduate students working with advisors who can support their work are invited; programs discussed are open to each of these groups. Registration is required. 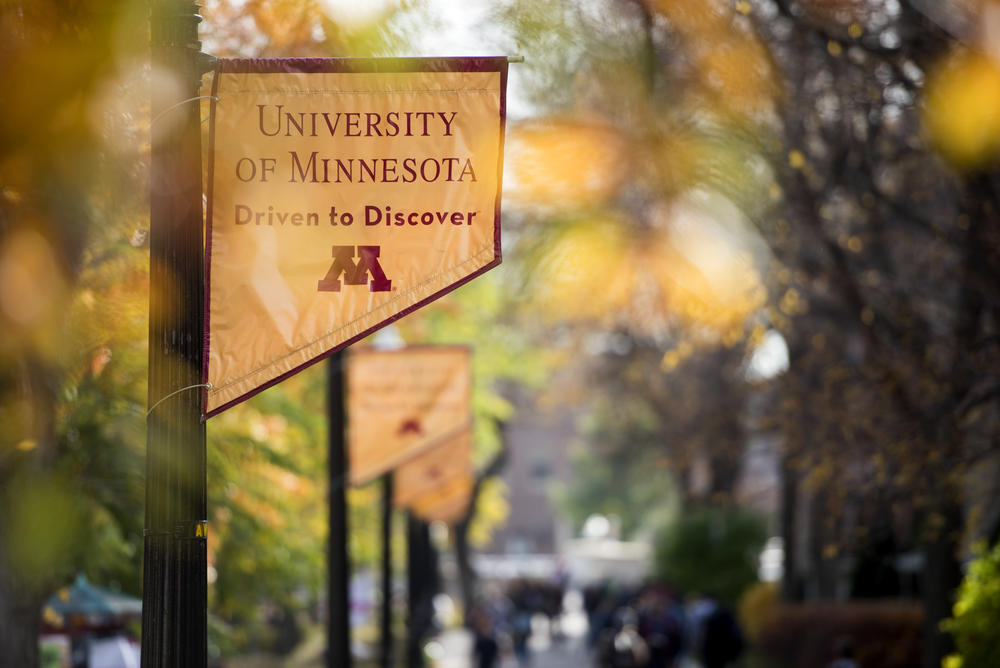 Slow Cinema Series at the Trylon 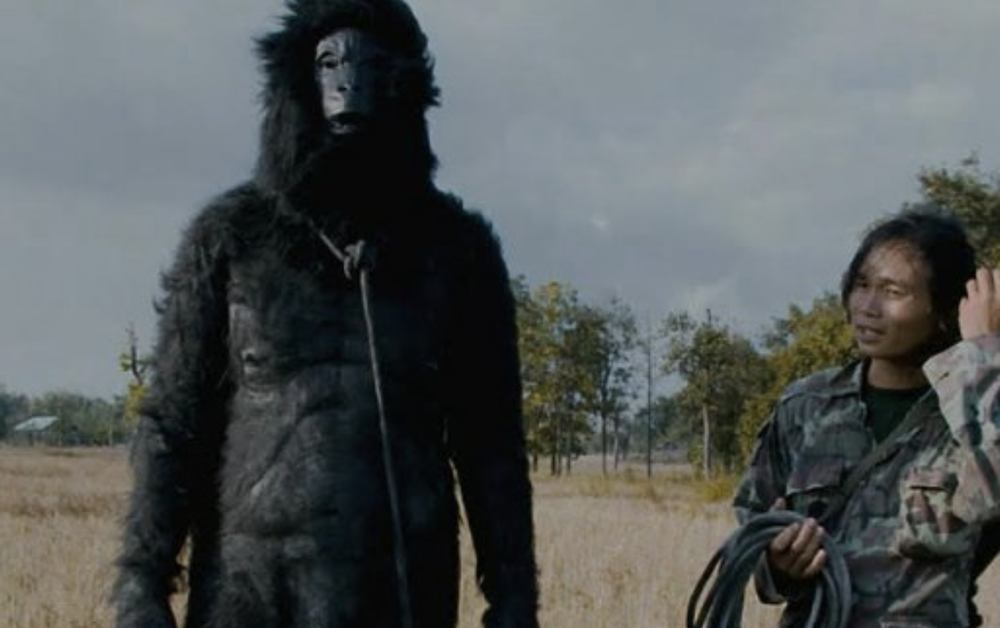 Design and Typography for Academic Writing

In this three-hour workshop, Mirko will introduce basic theory and principles of layout, lettering, and typography, and guide participants through the stages of typesetting an essay. Participants will leave with resources and ideas for future projects, including free and open-source software and fonts. 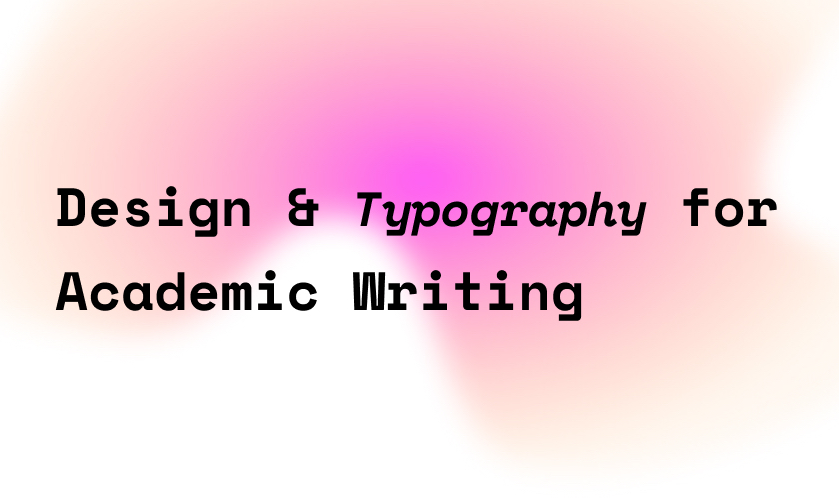 Nina Medvedeva is a graduate student in Gender, Women & Sexuality Studies at the University of Minnesota Twin Cities. She joins the IAS as an interdisciplinary doctoral fellow (IDF) for 2021–2022.