The Institute for Advanced Study 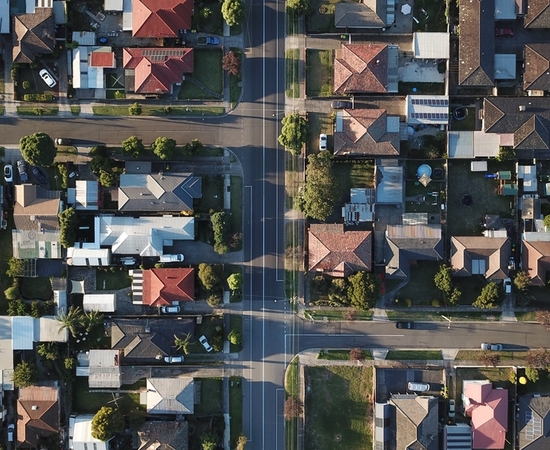 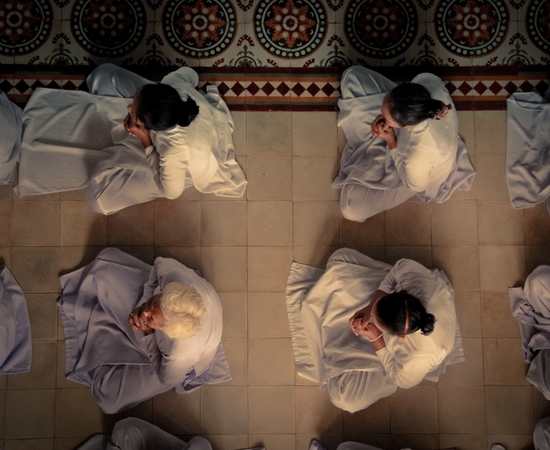 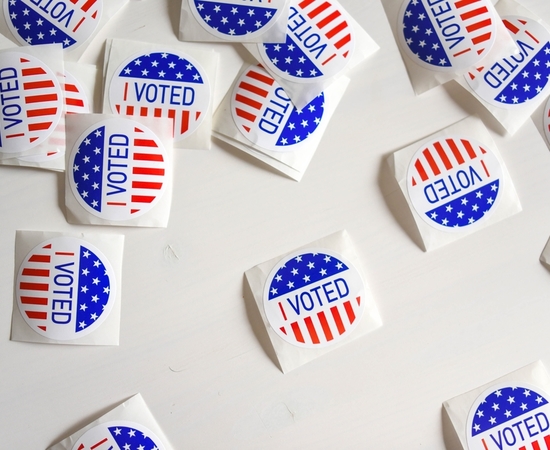 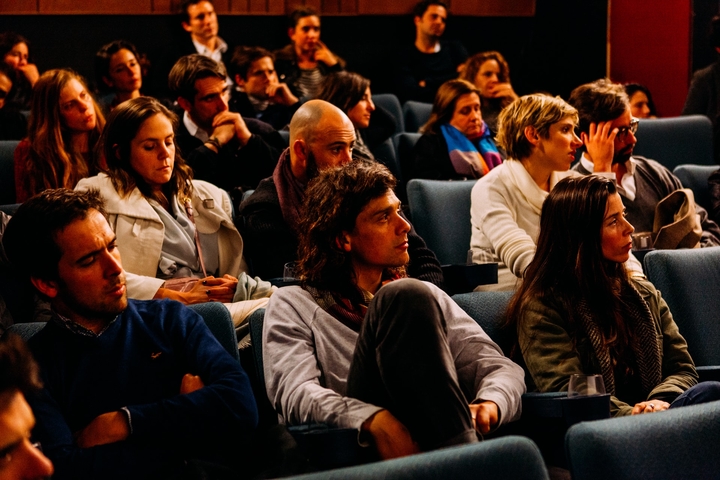 Resources for Teaching and Learning

Many of our past programs are available on video via our Multimedia Library. Scroll through for a preview of resources organized around a range of themes, including artificial intelligence, environment and the climate crisis, settler colonial legacies, and more. 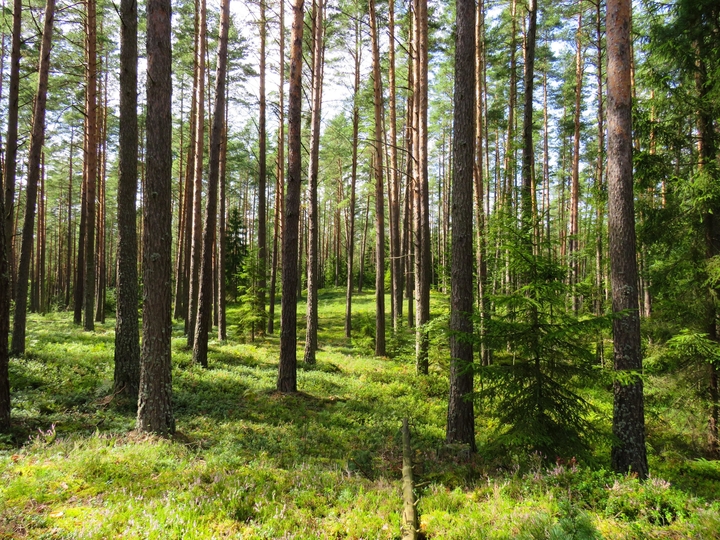 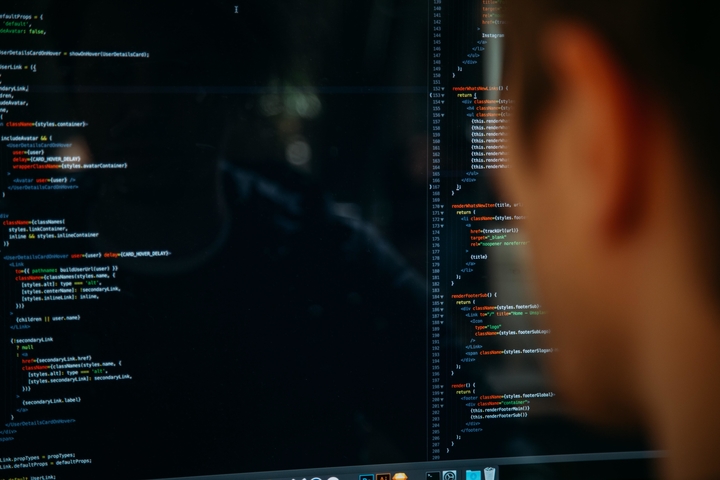 What do spacial polygons have to do with gerrymandering? How are machine learning models being used to make high-stakes decisions like who goes to jail or what neighborhoods police deploy to? What does it mean to study algorithms as myth, narrative, power? 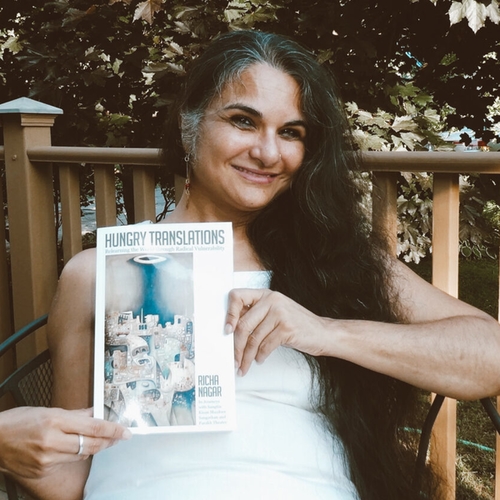 Introducing Richa Nagar (IAS Faculty Fellow, Fall 2020), working on a historical novel, tentatively titled Birds Don’t Die. Set in four cities of India—Agra, Lucknow, Bombay, and Madras—and spanning 115 years and six generations, the novel explores the complex and contradictory meanings of oppression and freedom in relation to gender, sexuality, caste, class, and nation during a period that begins around the time of the Indian Revolt against the rule of British East India Company in 1857 and ends twenty-two years after India’s formal independence and partition in 1947.

Join the IAS for a November Series on Environmental Stewardship! 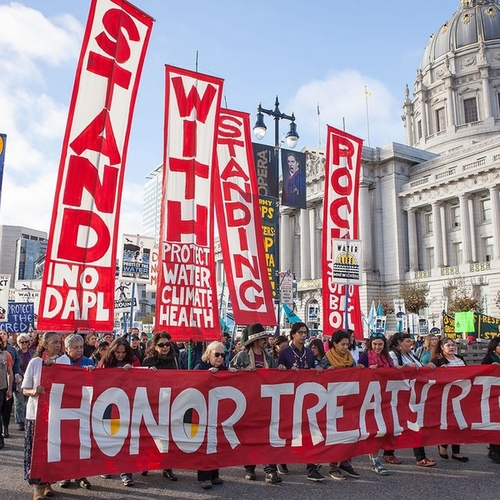 Join the IAS for a November Series on Environmental Stewardship!
11/04/2020

Join the IAS for four conversations on environmental stewardship, culminating in our final IAS Thursday event of the semester!

Thank You, Karen: Karen Kinoshita Retires after 14 Years at the IAS 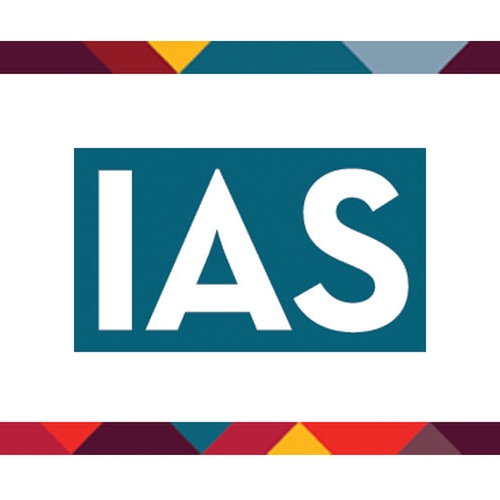 Karen Kinoshita is retiring from the University on October 6, 2020. For the many faculty, students, staff, and visitors who have passed through the IAS, Karen has been the first person they encountered at the Institute. The IAS’s reputation for being a welcoming and supportive place is in no small way thanks to Karen, who joined the staff in December 2005, three months after the IAS first opened its doors.