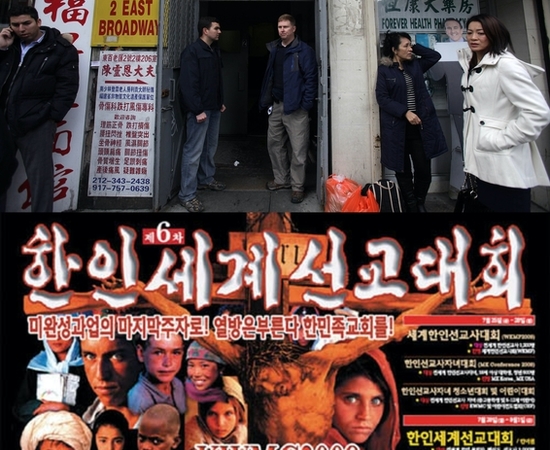 When the Trump Administration made Christian refugees an exception to its so-called “Muslim Ban,” pundits wondered if this policy would require the government to assess who are real Christians, although the constitutionality of such a practice is questionable. This kind of quandary is not new. On the other side of the Atlantic, the controversies over the Christian conversion of Muslim migrants from Iran, Afghanistan, or Syria have generated a similar debate in the last five years or so. These controversies pose a set of intriguing questions. Does the state have the right or capacity to establish an individual’s religious identity? What types of actors are involved in refugee-making and with what motives? What kinds of practical challenges, legal intricacies, and moral dilemmas do they face, and how do they make sense of and respond to these? How does this complex dynamic reshape migrants’ incorporation into the local community, the national body politic, and a transnational community of faith?

The lecture explores these questions through a long-term, transnational, multi-sited ethnographic investigation of the migration trajectories, legalization strategies, and religious conversion careers of ethnic Korean migrants from China (Korean Chinese) to the United States. Korean Chinese navigation of multiple immigration and citizenship regimes and engagement with transnational faith communities and humanitarian institutions make this an ideal case to explore the hitherto neglected interconnection between migration, asylum, and religion. Kim situates the data from seventeen months of ethnographic fieldwork carried out in Los Angeles and New York in Korean Chinese transnational dispersion across multiple generations and countries—which was the focus of her first award-wining book, Contested Embrace: Transborder Membership Politics in Twentieth-Century Korea. In so doing, she seeks to examine how global inequality, migration governance, transnational religion, and politics of humanitarianism are navigated and negotiated on the ground with their full complexity and contradictions.

Presented by the IAS Research and Creative Collaborative, Gender and Violence: Korea and Beyond.

Jaeeun Kim is the Korea Foundation Endowed Associate Professor of Sociology at the University of Michigan. She studies race/ethnicity/nationalism and international migration and citizenship from a comparative-historical and transnational perspective. Kim is the author of an award-winning book, Contested Embrace: Transborder Membership Politics in Twentieth-Century Korea (Stanford University Press 2016; paperback 2020). She has also published articles in journals in sociological theory, law and society, race/ethnicity/migration, and historical sociology. Her article “Migration-Facilitating Capital: A Bourdieusian Perspective on International Migration” (Sociological Theory 2018) won the 2019 Theory Prize from the American Sociological Association. Kim was selected as a member of the Institute for Advanced Study in Princeton during 2016–2017 and a fellow at the Wissenschaftskolleg zu Berlin during 2020–2021.