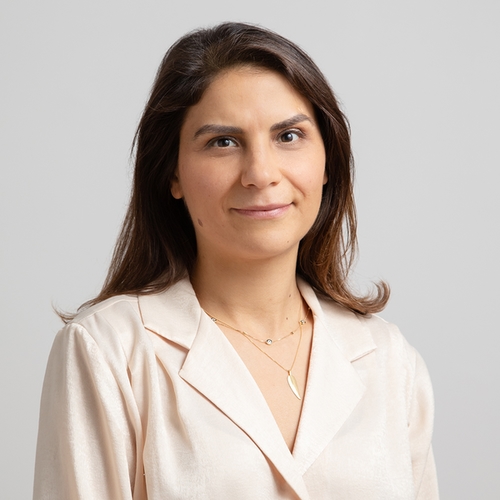 My research demonstrates the diverse impacts of El Niño-related climate fluctuations on peasants and pastoralists in late Ottoman Kurdistan/Armenia. I employ an interdisciplinary historical approach and incorporate climatology, agronomy, anthropology and veterinary science, alongside extensive archival analysis of British and Ottoman sources. This approach complicates interpretations of regional violence emerging between Muslim Kurdish pastoralists and Christian Armenian peasants on the eve of the First World War as inevitable and rooted in confessional hatred and ethno-religious nationalism. Rather, I trace the slow emergence of conflict in the face of environmental stress in the region. As a fellow at the IAS, I aim to widen the frame of analysis from my current book and analyze the relationship between climate change, state policies, dispossession, and violence in an era when commercial agriculture replaced subsistence farming, railways and steamships pushed out merchant caravans, and settlers built homes and farms on traditional seasonal pastures, displacing “herd dependent peoples” in the Great Plains, British Punjab, and Ottoman Kurdistan.