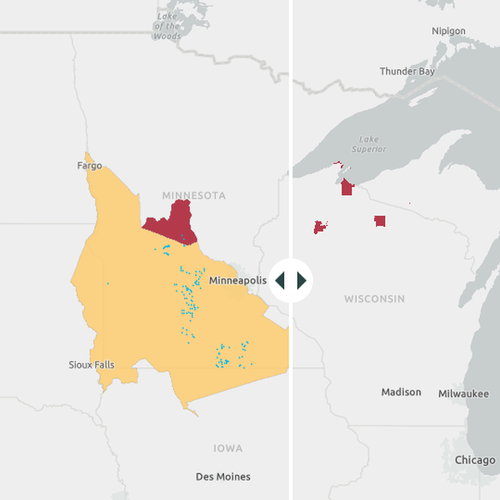 The TRUTH Undergraduate RA will provide a supporting role to the Towards Recognition and University-Tribal Healing Project (TRUTH). The TRUTH Project is a grassroots collaboration between the 11 recognized Tribal Nations within the geographic boundaries of Minnesota, the Minnesota Indian Affairs Council (MIAC), and the Office of American Indian and Tribal Nations Relations at the University of Minnesota. Born out of a growing national outcry for decolonization and justice, the TRUTH Project began after High Country News’ 2020 publication of the first ever analysis of the 1862 Morrill Act from an Indigenous perspective. Soon after the publication of this article, MIAC released a series of resolutions calling on the University of Minnesota to be a better relative to Indigenous peoples. In response, the TRUTH Project was established and assembled a team of Native scholars who would produce the first ever Indigenous-organized report on the past, present, and future of Tribal-University relations. In revealing these truths, we hope to begin the process of recognizing the atrocities the University of Minnesota and the State of Minnesota have imposed on Indigenous peoples and to create much needed space for forging better relationships in the future.

This job will be 90% remote, with the occasional in person meetings.

The ideal candidate is knowledgeable about Indigenous peoples in Mni Sota, has a commitment to detail, and is self-motivated to complete tasks by deadline with minimal supervision.

The position is open until filled. The priority application deadline is Friday, January 6, 2023.

Full details—including job duties, qualifications, and how to apply—can be found on the application page.

This position is funded through the Institute for Advanced Study.

Meet an IAS Collaborative: Preparing for Our Future Museums

Preparing for Our Future Museums: Museum Studies in the 21st Century