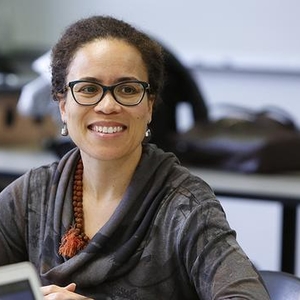 This fall, Professor Catherine Squires joined the Humphrey School of Public Affairs as its new associate dean. A professor of communications studies in the College of Liberal Arts since 2007, Squires is currently a member of the IAS Advisory Board and is an alum of the IAS Residential Faculty Fellows program. Squires’s work has often been interdisciplinary, community engaged, and has focused on race, gender, politics, and civic media and history. 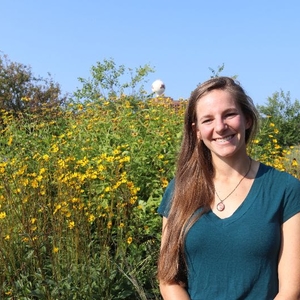 Introducing Julia Brokaw (Interdisciplinary Doctoral Fellow at the IAS, 2020–2021), working a project that aims to highlight and explore pollinator-protection initiatives and policies that generate community building and how they can translate into equitable policy making. 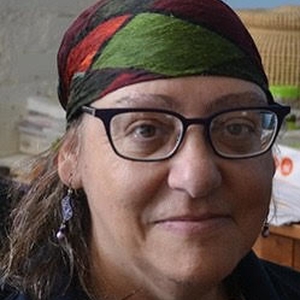 Introducing Gail Dubrow (IAS Faculty Fellow, Fall 2020) working on a collection of autobiographical short stories set, primarily, in a Jewish section of the Bronx and white ethnic section of Queens during her childhood, between 1954 and 1972. These stories highlight outer borough migration, school segregation and integration, and the emergence of an interrelated set of social movements to shed light on the period and place. 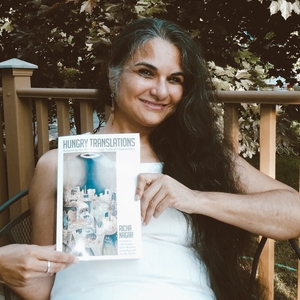 Introducing Richa Nagar (IAS Faculty Fellow, Fall 2020), working on a historical novel, tentatively titled Birds Don’t Die. Set in four cities of India—Agra, Lucknow, Bombay, and Madras—and spanning 115 years and six generations, the novel explores the complex and contradictory meanings of oppression and freedom in relation to gender, sexuality, caste, class, and nation during a period that begins around the time of the Indian Revolt against the rule of British East India Company in 1857 and ends twenty-two years after India’s formal independence and partition in 1947. 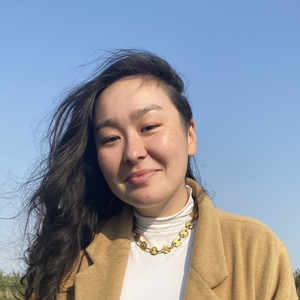 Introducing Emily Mitamura (Interdisciplinary Doctoral Fellow at the IAS, 2020–2021), working on her dissertation, titled “Afterliving Mass Violence: Plot, Justice, and the Cambodian Genocide.” Her research turns to the political economy of contemporary artistic production in transit between Cambodia and the United States, interrogating transnational regimes of knowledge production in film, literature, news media, and aid policy. 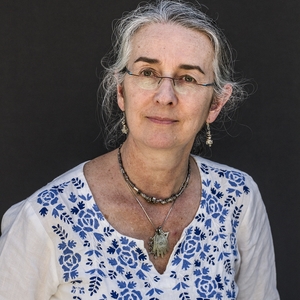 Introducing Greta Friedemann-Sánchez (IAS Faculty Fellow, Fall 2020), working on “From the Battlefield to the Home Front: Harmonizing Security Policies on Intimate Partner Violence in Post-Conflict Colombia.” “How can post-conflict security studies and the feminist fields addressing domestic violence converge so that nations emerging from conflict, their families, and women may live in peace?” she asks. 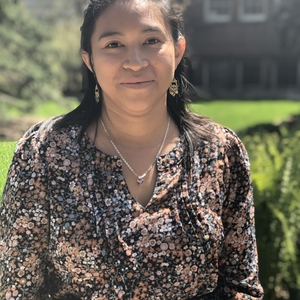 Introducing Florencia Pech-Cárdenas (Interdisciplinary Doctoral Fellow at the IAS, 2020–2021), working on “Influences of Handicraft Production on Gender, Livelihoods, and Natural Resources Management in Maya Communities.“ She says, “The interdisciplinary nature of my research requires me to integrate theoretical frameworks and methodologies from the humanities, social sciences, and natural sciences to analyze my ethnographical, social, and ecological data sets.” 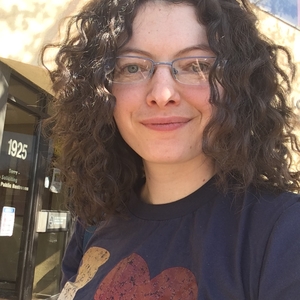 Introducing Elizabeth Wrigley-Field (IAS Faculty Fellow, Fall 2020), working on “Race and Deaths from Infectious Diseases in the United States, 1900–1950.” “How did racial and ethnic inequality in mortality change as U.S. racial categories shifted in the early and mid-twentieth century?” she asks. “What would it look like to treat racial inequality in lifespan with the same urgency that we treat pandemics?” 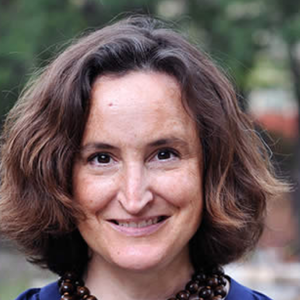 Introducing Kristine Miller (IAS Faculty Fellow for fall 2020), at work on “Memoir as a Mode of Inquiry and Expression in Environmental Design and Planning for Social Justice.”  She says, “I will be working in collaboration with Professor Gail Dubrow to deepen and complicate my understanding of how story and memoir might inform equity-driven environmental design scholarship, teaching and learning, and action. . . .” 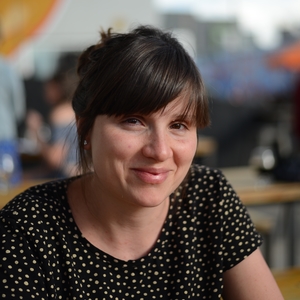 During the summer of 2020, as a fellow of Human in the Data MNDrive program, I am working on developing an article that critically engages with the changing legal terrain of healthcare in Serbia.