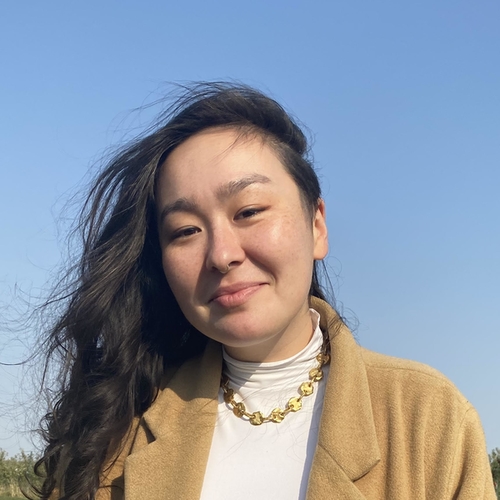 Interdisciplinary Doctoral Fellow at the IAS, 2020–2021

Emily Mitamura is a PhD candidate in political theory in the Department of Political Science. As an IAS Interdisciplinary Doctoral Fellow, she is working with Professor Jean Langford to develop her dissertation research which centers the afterlife of the Cambodian Genocide, in particular the compounding of physical and bodily legacies with global performative and narrative demands placed on those interred in its wake. With commitments to critical refugee studies, critical race and ethnic studies, women of color feminisms, and postcolonial studies, her research turns to the political economy of contemporary artistic production in transit between Cambodia and the United States, interrogating transnational regimes of knowledge production in film, literature, news media, and aid. At the University of Minnesota, she works closely with the Critical Race and Ethnic Studies writing group for graduate students of color as well as Bodies that Haunt: Rethinking the Political Economy of Death, a writing collective working toward an edited volume on the global traffic in aesthetics and desire around racialized death. This year at the IAS she has been working on the first several chapters of her dissertation, writing toward an analysis of visual and representational knowledge regimes in and around films such as The Killing Fields (1984).

The IAS is pleased to introduce …