IAS Thursdays | Building an Abolitionist University: What Will it Take to Free Higher Education from Its Current Conditions? 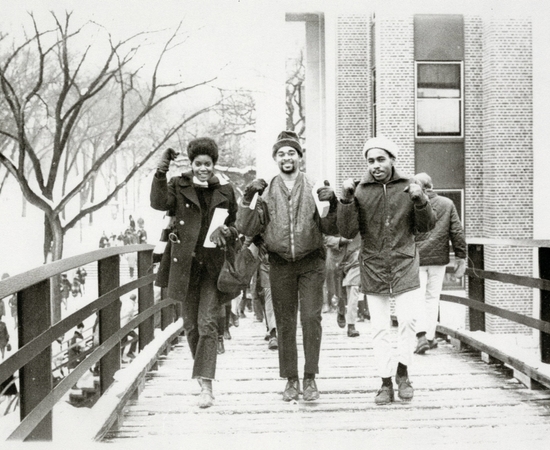 In this roundtable event, Professor Davarian L. Baldwin will discuss his new book, In the Shadow of the Ivory Tower: How Universities are Plundering Our Cities (2021), which examines the profound influence that universities, increasingly operating in a corporate mode, hold over almost all aspects of urban life, including policing, labor practices, and housing, in the late 20th and early 21st centuries. Baldwin calls attention to the ways that this influence has led to the reproduction and deepening of social inequities, especially racial injustices. Prof. Baldwin joins colleagues working on university-community relations in Minnesota to address how we might build more equitable relationships between universities and cities—relationships built not on extraction and exploitation, but on a collective movement toward justice and liberation.

This event is free, open to all, and will be held via Zoom webinar. Registration is required to receive access to Zoom via email. You will receive an automatic email reminder one day and one hour prior to the event.

Davarian L. Baldwin is the Paul E. Raether Distinguished Professor of American Studies and founding director of the Smart Cities Lab at Trinity College (CT). He is the author of In the Shadow of the Ivory Tower: How Universities are Plundering Our Cities; Chicago’s New Negroes: Modernity, the Great Migration, and Black Urban Life, and coeditor (with Minkah Makalani) of the essay collection Escape From New York! The New Negro Renaissance beyond Harlem. Baldwin is finishing the book project, Land of Darkness: Chicago and the Making of Race in Modern America (Oxford UP). He is also co-editor of the Urban Life, Landscape, and Policy book series for Temple University Press and serves as a Distinguished Lecturer for the Organization of American Historians. He is a public facing scholar with deep investments in social justice. Baldwin serves on the executive committee of Scholars for Social Justice and his commentaries have been featured in numerous outlets from NBC News, PBS, and The History Channel to USAToday, the Washington Post and TIME. 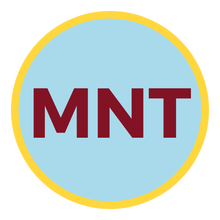