Alexandra Peck is an anthropologist and the Visiting Scholar of Indigenous Studies with the Environmental Stewardship, Place, and Community Initiative at the IAS. She began the two-year appointment in August, and has since joined our community of scholars as she engages in work both with MESPAC and on her own research project.

We look forward to sharing a more in-depth interview with Alexandra in the spring, but in the meantime offer this introduction to the broad scope of her project. To learn more about Alexandra and her work and to see a brief presentation of part of it, we encourage you to check out this profile we published with her in April, 2021.

Mapping Multivocality: Documenting Changes in the S’Klallam World Through Ethnogeography

This project consists of a publicly accessible, online ArcGIS map and future book manuscript that tracks changes in names and uses of nearly 400 Indigenous S’Klallam landmarks and sacred sites along western Washington’s Olympic Peninsula, accompanied by site-specific information, such as archival photos, archaeological evidence, recorded S’Klallam place name pronunciations, and interview excerpts from my fieldwork. Combining digital humanities and cultural heritage with ethnography, I document how S’Klallam geography was modified as a result of interactions with neighboring tribal communities, Spanish and British explorers, early settler colonists, and Chinese and Japanese laborers. My multimodal scholarship uses GIS, forms a digital data repository, and melds new technologies with traditional knowledge to challenge narratives that present Native landscapes and cultures as isolated, stagnant, or monolithic. As a comprehensive ethnogeography of the S’Klallam world, I employ public history and spatial analysis to examine multivocal landscapes that are reflective of the greater United States’ “melting pot” persona, while also presenting the Western frontier as more complex than “white versus Indian” tropes often suggest. 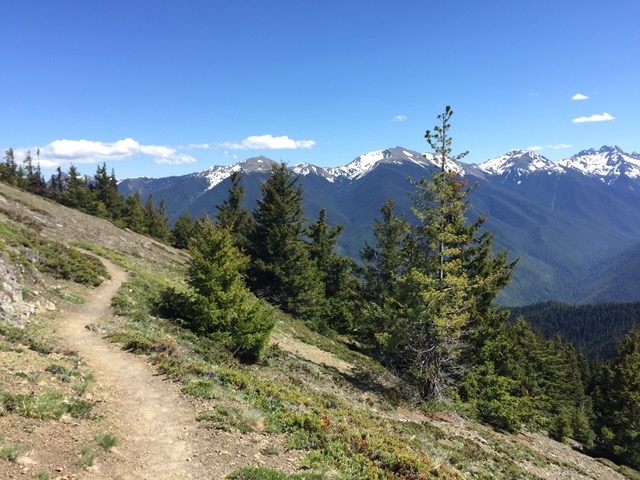 Alexandra M. Peck is an anthropologist interested in past and present experiences of Indigenous adaptation and cultural change in relation to landscape and material culture. Her work examines ethnic and cultural intersections in the Pacific Northwest, where multiple tribes, settler descendants, tourists, and immigrant populations inhabit Washington’s Olympic Peninsula with varying degrees of contestation and co-existence. Awarded her Ph.D. from Brown University, she is Visiting Scholar of Indigenous Studies (via the Mellon Environmental Stewardship, Place, & Community Initiative) at the IAS. Her recent publications were featured in Journal of Northwest Anthropology and Journal of American History. She is currently working on an interactive ethnogeography of the Olympic Peninsula that documents changes to significant Native sites by combining strands of archaeological, ethnographic, archival, and linguistic evidence. Her past projects were supported by the Wenner-Gren Foundation for Anthropological Research and the Ruth Landes Memorial Research Fund, via the Reed Foundation. She serves as co-editor of Archaeology in Washington. 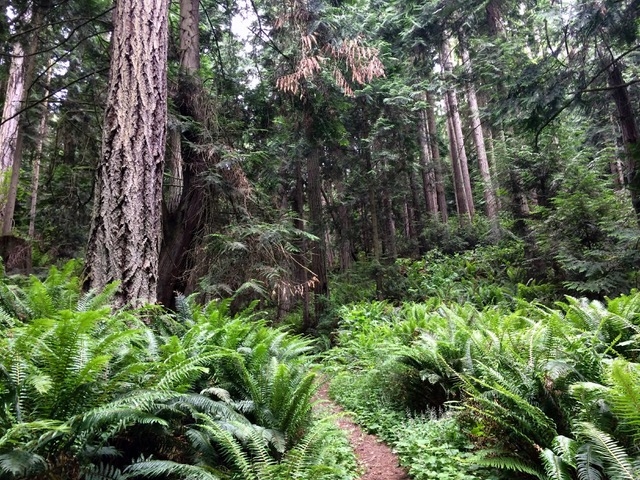 Ricardo Velasco is a documentarian and cultural studies scholar.