Blood, Spit, and Paper: A History of Race and Decolonization through the Interrogation Rooms of the Korean War 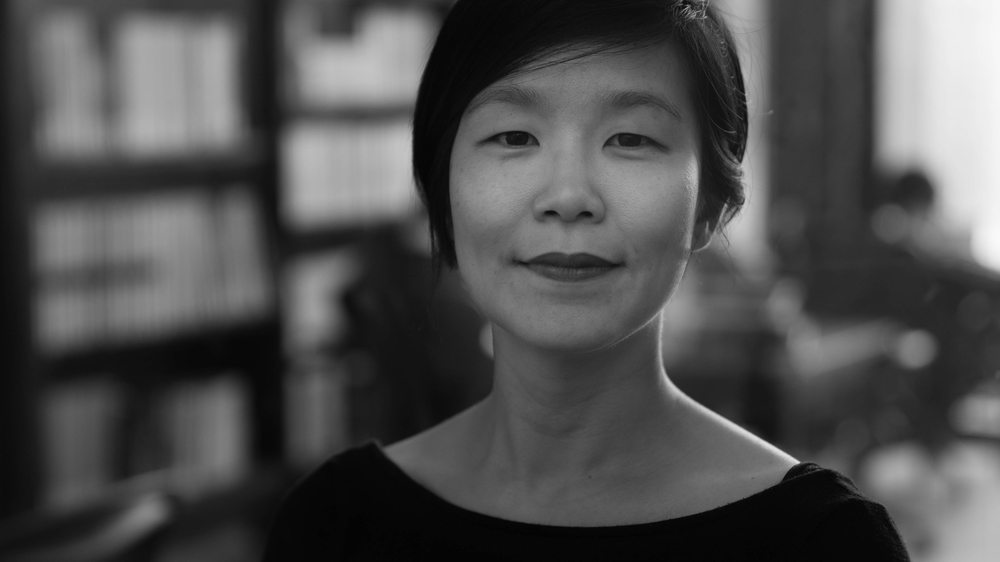 The Mellon Foundation Higher Learning Program has issued a “Call for Concepts” inviting ideas for research and/or curricular projects focused on any of the following three themes: 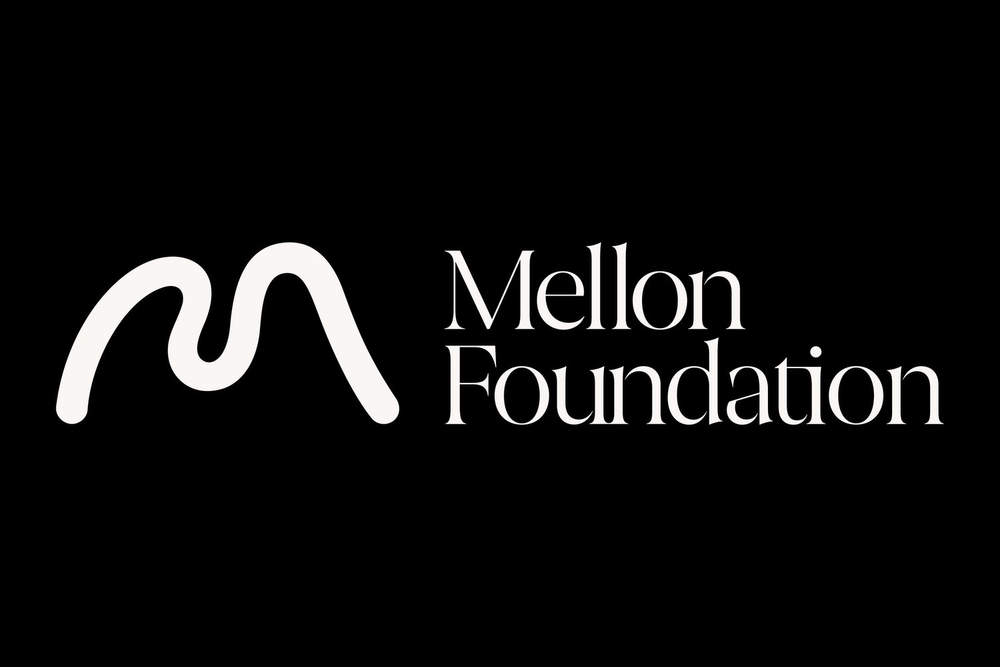 Shaden M. Tageldin is associate professor in the Department of Cultural Studies and Comparative Literature at the University of Minnesota Twin Cities. She joins the IAS as a residential faculty fellow for Spring 2022.

Interdisciplinary Doctoral Fellows spend a year in residence at the IAS. Together with our Faculty Fellows and Scholars in Residence, they constitute a supportive interdisciplinary intellectual community in which they work intensively on their own research and creative projects and meet regularly to discuss their work and exchange ideas.

We look forward to welcoming each of these scholars to our fellows community!

Maidens, Matriarchs and Moneymakers: The Women of North Korea

The images we see from North Korea often feature men: soldiers, scientists, bureaucrats and of course, Kim Jong Un. Less clear is the role women play in North Korea — at home, in the workplace and on the battlefield. Join the IAS Collaborative, Gender and Violence: Korea and Beyond on Friday, March 25 for a talk with journalist Jean H. Lee on women in everyday life in North Korea, the fog of propaganda, and on the challenges of carrying out research and reporting on the world’s most isolated nation. 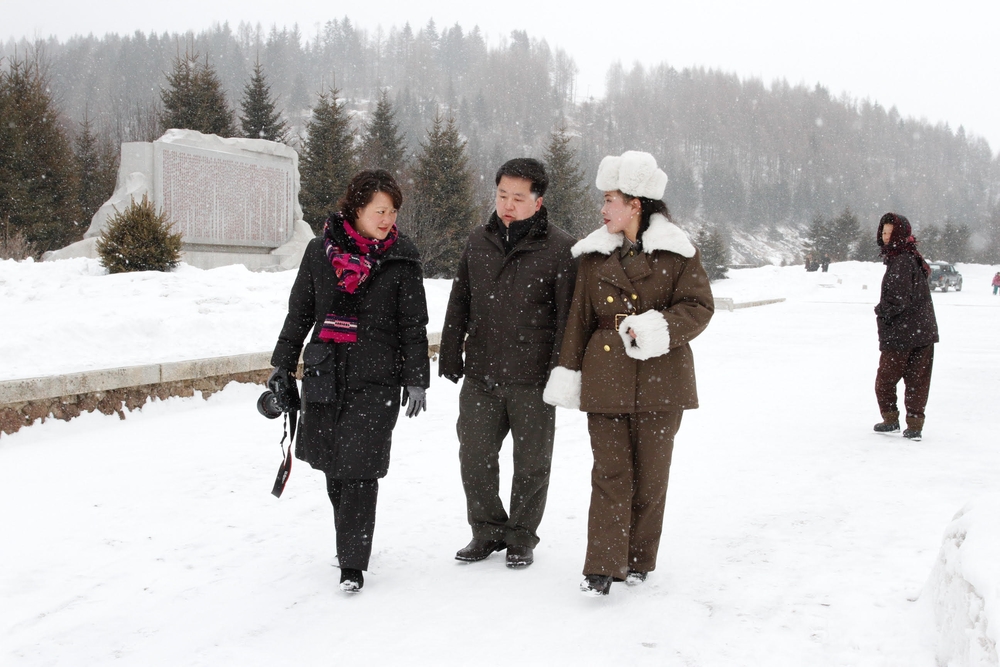 We are proud to announce that Thomas Forrest (English, College of Liberal Arts, University of Minnesota Twin Cities) has been named a Humanities Without Walls 2022 Career Diversity Workshop Fellow.