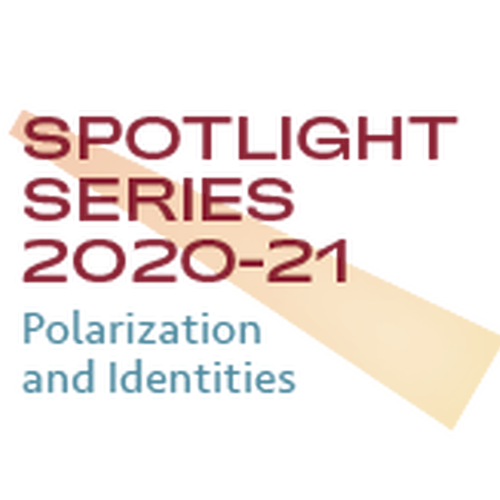 A timely event series focusing on Polarization and Identities.

The six-part 2020–2021 series focuses on polarization and identities, inspired by both the 2020 presidential election and the polarization that has appeared in response to the COVID-19 pandemic. In an academic year that includes an election, and in an environment in which conversations across different identities and ideologies are becoming increasingly contentious, we hope to model ways to create meaningful dialogue about these difficult-but-important topics for our students and community.

The moderator for all six events will be John Rash, an editorial writer for the Star Tribune, who focuses on media and politics. All events are Thursdays 3:30–5:00 pm CT via Zoom webinar. 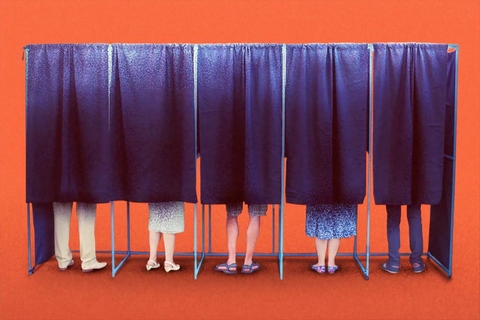 Braver Angels is a citizens’ organization uniting Americans from different political parties in a working alliance to depolarize America. The mission of both red and blue members alike is to try to understand the other side’s point of view, even if they don’t agree with it; engage those they disagree with; look for common ground and ways to work together; and support principles that bring communities together rather than divide them. William Fry, Jr. and Rob Weidenfeld, a Braver Angels’ “Red/Blue Pair” from Ohio, will model these practices to launch the Spotlight Series 2020-21. 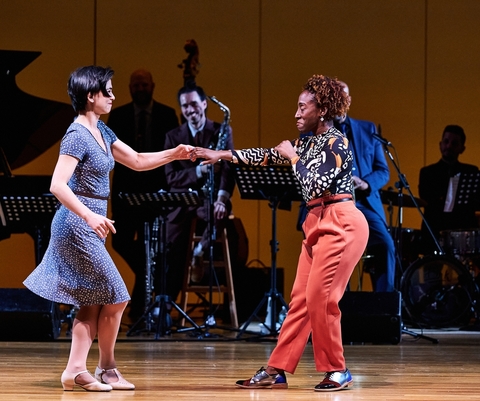 Featuring LaTasha Barnes
and Gaby Cook
Members of Swing Out

Swing Out is a captivating stage presentation with artists in residence at Northrop in Fall 2020 in anticipation of a Fall 2021 performance. The production celebrates the passion and power of the African-American born dance form—the Lindy Hop, which started in the community of Harlem, but swept the globe. The re-popularization of Swing Dance in the 1990s significantly altered the representation of African-Americans in the art form, while the cultural values held within the dance moved beyond to create a global community. Swing Out brings together a cast of performers who inhabit many roles within the art form; as such it is a model for how people with potentially polarized identities can communicate and collaborate. Swing Out members LaTasha Barnes and Gaby Cook will discuss the artistic process of creating the performance. 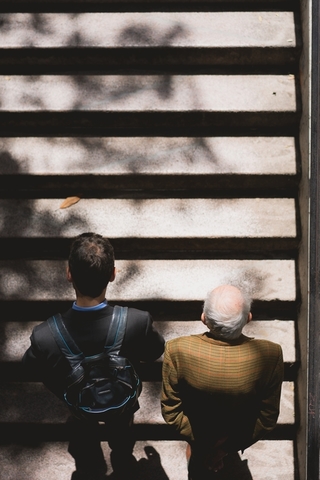 Will COVID-19 Turn the Generation Gap into a Chasm?

The co-authors of the Marist Mindset List offer opposing views on how the COVID-19 pandemic may affect the current American generation gap. The Marist Mindset List is meant to reflect the world views of that year’s incoming class of college students and to help faculty understand those students. In the 20 years since its creation, the Mindset List has been a valuable marker of social, economic, and cultural change for successive generations. Tom McBride and Charles Westerberg rely on their own thinking and research as they debate whether the pandemic will unite the generations around fighting a common foe or if it will exacerbate already gaping differences. 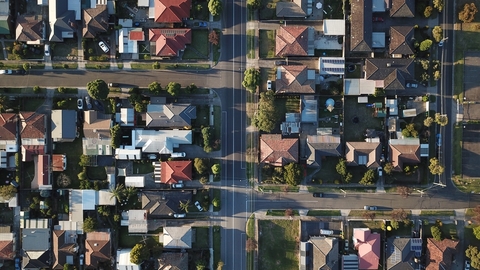 Geography is an important aspect of how citizens identify themselves, and an increasing number of people are finding themselves classified in the media and elsewhere as urban dwellers, out-state, or various other terms representing core identities. People also have created new geographic identities over the past five decades, including the suburbs and exurbs. Hear panelists from a variety of locations discuss how their geography shapes their identity and that of others. 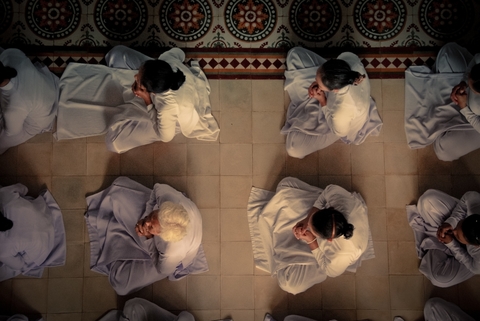 Issues of faith, religious practices, and even the abstaining from religion have long polarized different communities. These topics are also key aspects of many individuals' identities, including forms of monotheism, atheism, humanism, agnosticism, or others. This panel discussion will feature speakers from a variety of different backgrounds discussing how their religion or lack of religion is a core part of their identity and what is important to them about these practices. 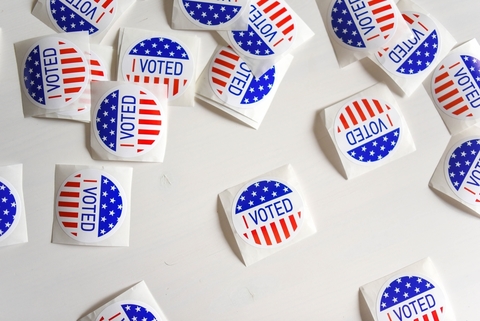 University of Minnesota faculty members whose research focuses on the Spotlight Series topic for this season will present a response discussion in which they reflect on the first five events of the series. They will frame these events in the context of the larger issue of polarization and identity in America—past, present, and future.

The University of Minnesota Spotlight Series is a collaborative partnership between the Institute for Advanced Study, Northrop, and the University Honors Program to present lectures, panel discussions, exhibits, and other events throughout the academic year around timely topics of interest.

All events will be FREE and open to the public via Zoom.

Meet an IAS Collaborative: Fostering Understanding and Promoting Inclusion for Individuals with Disabilities

Please help us welcome Skyler Dorr, who is joining us as a project specialist and front desk receptionist.