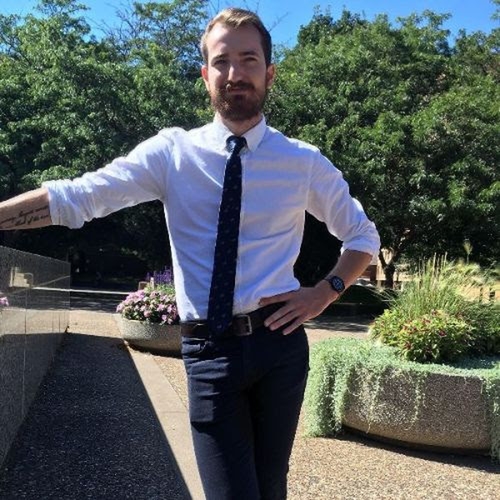 Johnathan Hardy is hoping to rewrite the methodological foundation for researchers with the help of birds from the Qing Dynasty.

As a fellow of the Human in the Data MnDRIVE fellowship program, I will be working on a fascinating album of bird species from the Qing dynasty in present-day China. I hypothesize that through the creation of this album, the Qianlong Emperor was able to suppress the reliance on vassal emissaries, and instead drew his imperial power directly from the land itself through the capturing of birds native to these contested borderlands. To test this hypothesis, I will use a geodatabase from BirdLife International in Geographic Information Systems software to map the ranges of the birds in the compendium associating them with the contested border zones referred to in other primary source documents. This fusion of geographic data and the theoretical framework of imperial power and the political landscape represents a novel approach to the study of early modern history. This new way of understanding the album of birds opens up a pathway for the study of a wide range of Early Modern scientific compendiums. Through the use of a quantitative dataset, I am able to go beyond the mere postulations presented in secondary scholarship that connect the creation of natural histories to the colonial project. If my hypothesis is proved, it will show not only that the Qing album of birds participated in the colonial project through the construction of empire through the recording of natural features; but will also create a methodological basis for scholars to use in their own studies.

Alexandra Peck is an anthropologist and the Visiting Scholar of Indigenous Studies with the Environmental Stewardship, Place,…

Meet a MnDRIVE Human in the Data Fellow: Yun Feng