IAS Thursdays | The Shared Spaces of Yellowface and Blackface 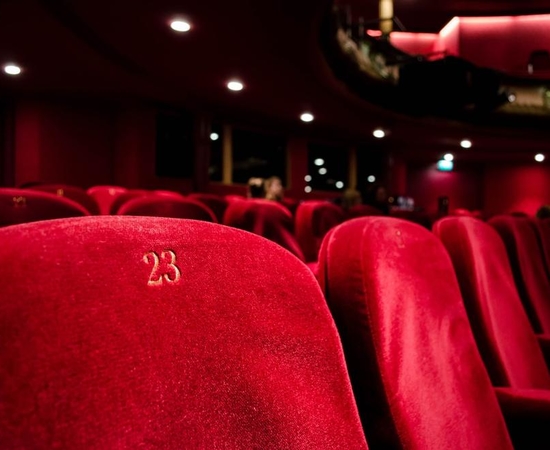 Join Josephine Lee and Sarah Bellamy for a conversation about the intersecting histories and contemporary dynamics of black and Asian representation in American theater. Lee will share current research on how different theatrical forms such as minstrelsy, vaudeville, and musical theater juxtaposed blackface representation and stage orientalism in the nineteenth and early twentieth century. Bellamy will comment on how this history has affected theater practice today, and what kinds of change and collaboration we might imagine for the future. This will be a fascinating conversation about how American theater defines or moves across racial lines, understanding the persistence of racial stereotypes, and building coalitions.

Josephine Lee is a professor of English and Asian American Studies at UM-Twin Cities. Her most recent books are Asian American Plays for a New Generation (co-edited with R.A. Shiomi and Don Eitel, Temple University Press 2011) and The Japan of Pure Invention: Gilbert and Sullivan’s The Mikado (University of Minnesota Press, 2010). She is also the author of Performing Asian America: Race and Ethnicity on the Contemporary Stage and coeditor of Re/collecting Early Asian America: Essays in Cultural History. Her research has been made possible in part by a major grant from the National Endowment for the Humanities.

Sarah Bellamy is Artistic Director for Penumbra Theatre Company, where she has designed several programs that engage patrons in critical thinking, dialogue, and action around issues of race and social justice. A 2015 recipient of a Bush Fellowship, she has taught at Macalester College, UMN, and United Theological Seminary of the Twin Cities and has lectured across the country on the power of race and representation and the ways in which images, narratives, and media influence perception and ultimately shape lives.

Cosponsored by the Department of English and the Asian American Studies Program.