Join Robin Wall Kimmerer, New York Times bestselling author of Braiding Sweetgrass: Indigenous Wisdom, Scientific Knowledge, and the Teachings of Plants, for an evening of conversation about reciprocity, storytelling, and the interconnectedness of all beings. In conversation with Dakota author of The Seed Keeper, Diane Wilson. Local elders Jim Rock and Hope Flanagan will offer an opening prayer. Following their dialogue, audience members will be invited to ask questions. Books will be available for purchase before and after the event.

University of Minnesota community members are able to access video of this event for educational purposes via Kaltura. If you are interested in using this video resource, please contact the IAS for further information: [email protected] 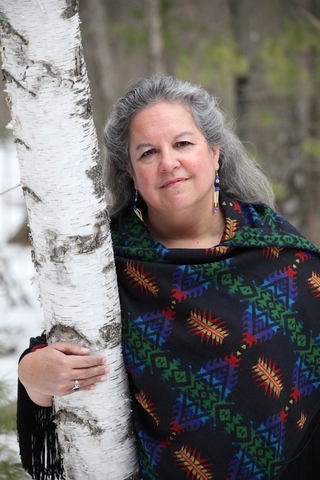 Robin Wall Kimmerer is a mother, scientist, decorated professor, and enrolled member of the Citizen Potawatomi Nation. She is the New York Times bestselling author of Braiding Sweetgrass: Indigenous Wisdom, Scientific Knowledge and the Teaching of Plants, which has earned Kimmerer wide acclaim. Her first book, Gathering Moss: A Natural and Cultural History of Mosses, was awarded the John Burroughs Medal for outstanding nature writing, and her other work has appeared in Orion, Whole Terrain, and numerous scientific journals. She tours widely and has been featured on NPR’s On Being with Krista Trippett and in 2015 addressed the general assembly of the United Nations on the topic of “Healing Our Relationship with Nature.” Kimmerer lives in Syracuse, New York, where she is a SUNY Distinguished Teaching Professor of Environmental Biology, and the founder and director of the Center for Native Peoples and the Environment. 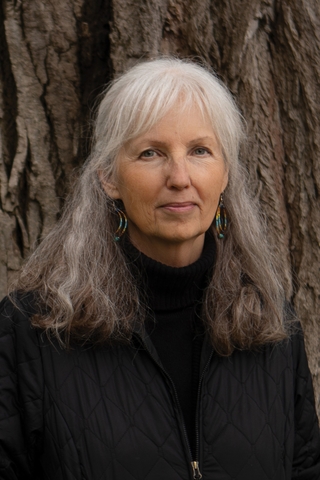 Diane Wilson is an award-winning Dakota author whose new novel, The Seed Keeper, was published in 2021 by Milkweed Editions. Her memoir, Spirit Car: Journey to a Dakota Past, won a 2006 Minnesota Book Award and was selected for the 2012 One Minneapolis One Read program. Her nonfiction book, Beloved Child: A Dakota Way of Life, received the Barbara Sudler Award from History Colorado. Wilson’s Ella Cara Deloria: Dakota Language Protector, was an Honor selection for the 2022 American Indian Youth Literature Award. Her essays have been featured in many publications, including We Are Meant to Rise; Kinship: Belonging in a World of Relations; and A Good Time for the Truth. She has received numerous grants, including a 2013 Bush Fellowship, and the 2018 AARP/Pollen 50 Over 50 Community Leadership award. Wilson is enrolled on the Rosebud Reservation. She is the former Executive Director for the Native American Food Sovereignty Alliance, a national coalition of tribes working to reclaim food sovereignty. 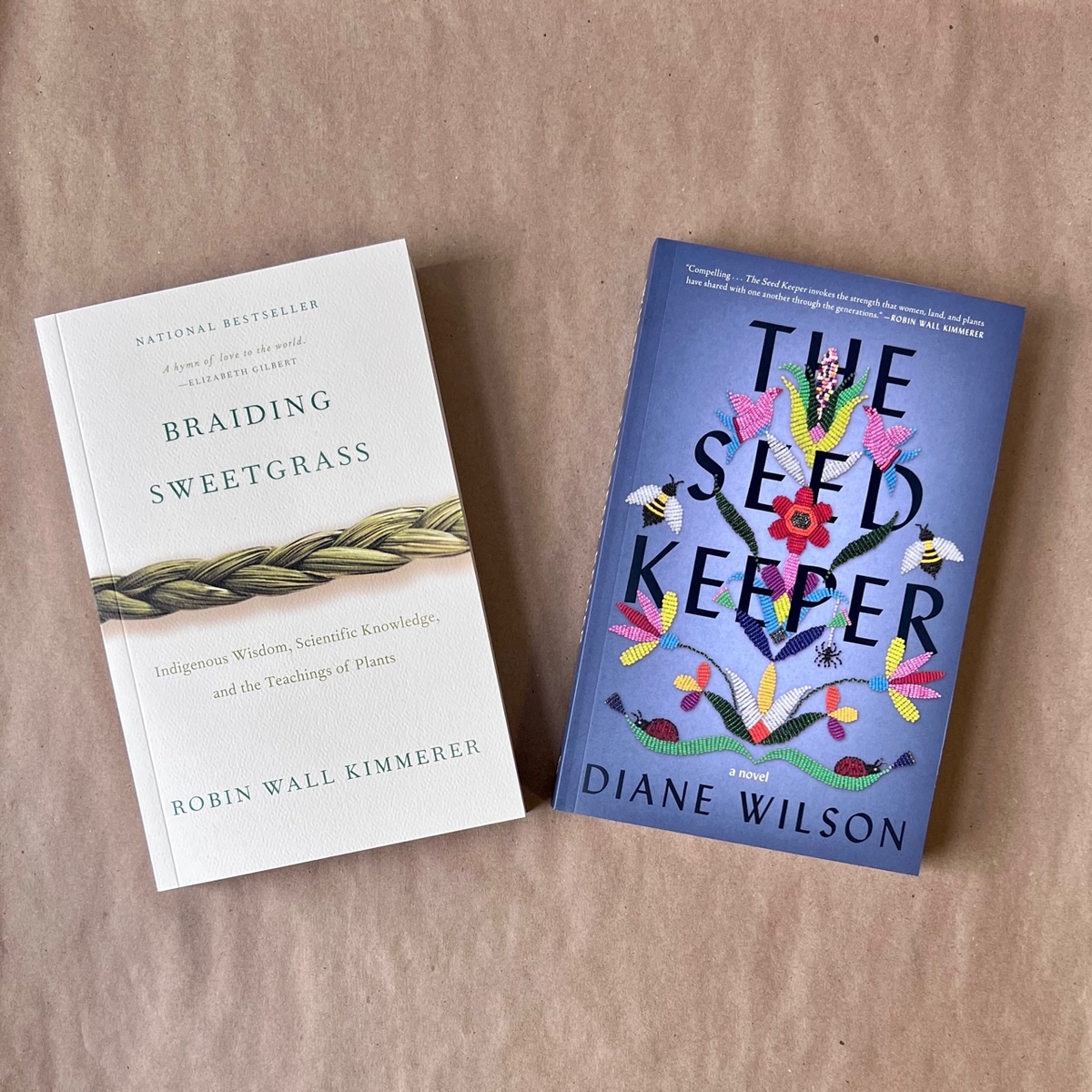 Thank you to our co-presenters and partners for making this event possible.