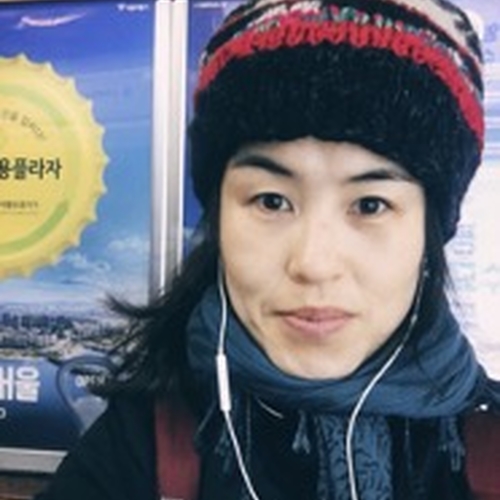 INTERDISCIPLINARY DOCTORAL FELLOW AT THE IAS, 2020-21

Rights and Redemption: Politics of Abortion in South Korea 1974-2019

During the 2000s, the fertility rate in South Korea became the lowest in the world—0.9 children per woman in 2020. The South Korean government began trying to boost fertility, including abortion crackdown in 2010. In February 2009, a new minister of Department of Health said, “If we reduce abortion by half, it will significantly help increase the fertility rate.” After numerous social controversies and legal disputes, in April 2019, the Constitutional Court of Korea made the groundbreaking decision that abortion criminal codes were unconstitutional. While criminal codes 269 & 270 banned all abortions beginning in 1953, abortion procedures were accessible through private clinics during the last half of the 20th century. Through a multi-sited ethnography across two generations of women’s communities, younger pro-choice women and older pro-life women (total 75 in-depth interviews), I examine the contested meanings of abortion across social, cultural, and legal domains in South Korea.

SeungGyeong (Jade) Ji is a Ph.D. candidate in the Department of Gender, Women and Sexuality Studies at the University of Minnesota, Twin Cities. Jade taught classes such as “Feminist Disability Studies,” “Science, Bodies & Technologies,” and “Gender, Power, and Everyday Life.” Jade is proudly a member of The Korea Sexual Violence Relief Center (KSVRC) from 2006 and Sewol Ferry Solidarity Network from 2014.

We are delighted to announce the IAS Residential Faculty Fellows for 2021–2022.

University of Minnesota Receives More than $315,000 for Humanities Without Walls Program