Crosby Seminar Room, 240 Northrop
Free and open to the public

Michael Haneke’s Amour (2012) is set in a single restricted location, the Parisian apartment in which a dying, suffering woman is being cared for by her husband. The film plots an obsessive formal language of spatial increments, organizing itself around minor but crucial distances across the geography of the home. Against and within this ordered relation of objects and space, extraordinary pain and terrible violence ultimately arrive. Eugenie Brinkema, Associate Professor of Contemporary Literature and Media at MIT, explores this interrelation to suggest that figures of entrance, distance, and spatial incrementality articulate a formalized mode of work that is commuted over the course of the film to the paradoxical figure of an ethics of violence.

Dr. Brinkema will also present a workshop, Horror and the Problem of Form, from 10 a.m. - 1:30 on Friday, October 25, in Crosby Seminar Room. The workshop is free and open to the public. Workshop readings can be made available to participants; email mimsgg@umn.edu for access.

Eugenie Brinkema is Associate Professor of Contemporary Literature and Media at MIT. Her research in film and media studies focuses on violence, affect, sexuality, aesthetics, and ethics in texts ranging from the horror film to gonzo pornography, from structuralist film to the visual and temporal forms of terrorism. Her articles have appeared in the journals Angelaki, Camera Obscura, Criticism, differences, Discourse, film-philosophy, The Journal of Speculative Philosophy, qui parle, and World Picture. 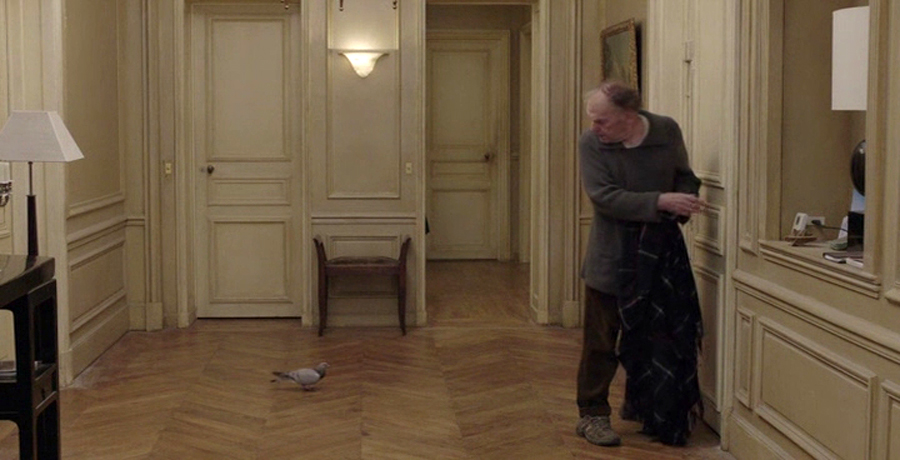 IAS Thursdays | Human in the Data

IAS Thursdays | Human in the Data

Environmental policies and management strategies are more effective when they are informed by science than when they are not. However, there are some questions that science is not well suited to address, such as, “What aspects of the environment should be protected and to what level?” or “What level of risk is acceptable?”. Using examples from chemical risk assessment under US and EU legislation, Forbes will explore how science can inform decision making and when involvement of other disciplines and stakeholders is needed.