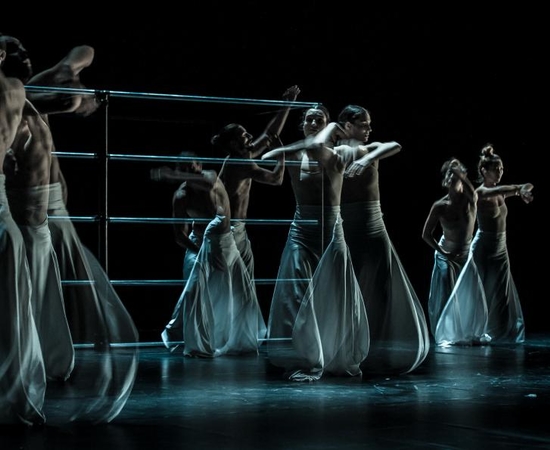 In this panel discussion, we'll look at Borderline, a piece by Company Wang Ramirez, in advance of their performance on the Carlson Family Stage on Saturday, March 3. The discussion will include examining the role of dance as a tool to analyze and interpret international relations, issues of immigration and borders, and hip hop, in an international context.

Copresented by Northrop. Cosponsored by the departments of Theatre Arts and Dance, Anthropology, Music, and American Studies.

For more information about the performance, or to buy tickets, please click here.

Spotlight Series: Keeping Accountability on the Table: Mapping Land-Grab and Next→